New Review in THE BROOKLYN RAIL!

Posted on October 5, 2016 | Leave a comment
Check out my review of John Domini’s Movieola! (Dzanc Books) in the latest issue of The Brooklyn Rail. Thanks, Joseph Salvatore for publishing it! Happy to share space with Catherine LaSota, Tony Leuzzi, Artie Niederhoffer, Brian O’Doherty, Hilary Reid, and Sara Roffino. 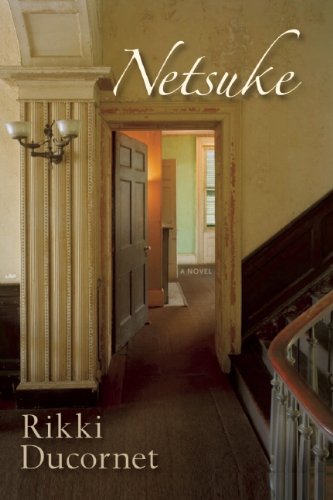 Check out my review of Rikki Ducornet’s Netsuke in the latest issue of American Book Review, alongside reviews by Gabriel Blackwell and John Domini. Here’s an excerpt of my review:

Rikki Ducornet’s Netsuke, where allusions to a panoply of gods and monsters abound, where some characters are, at times, avatars of those divinities, gives lie to the idea that intertextuality etiolates a narrative, chokes it beneath so much classical or whatever drapery, peoples it with cardboard cutouts for characters, relegating it into a facsimile of something far superior; these references serving, instead, as enriching threads woven within hefty narrative weft. Carefully limning the interstices between obsession, rage, desire, truth, and intimacy, as well as attentively traversing the planes of same, Netsuke castigates a life, and perhaps our society as a whole, in which Eros has gone awry, while also offering a cri de coeur against dubious psychiatric palliatives.