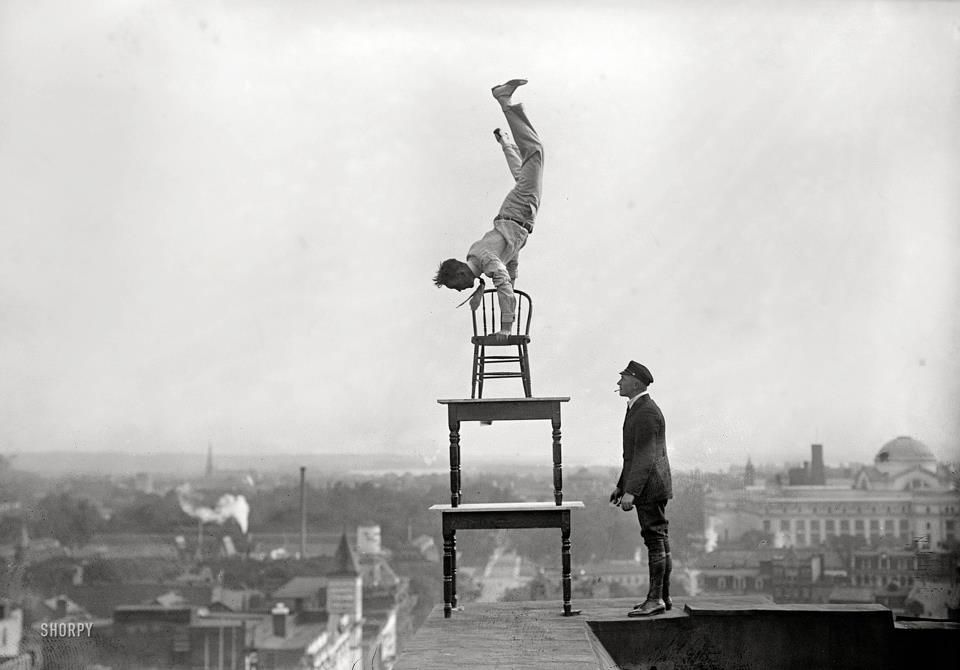 At apexart’s Double Take reading series, poets, novelists, editors, and artists are invited to create and share an original work in response to a single, open-ended prompt, in this instance: Fun. As a result, apexart audiences experience a one-of-a-kind evening of stories and reflections.

This event is free and open to the public. RSVP encouraged.

John Madera (critic, editor of Big Other and The Chapbook Review)

I’ll be reading as part of “The Monkeybicycle Lightning Round!”

This new quarterly reading series fuses quick, high energy readings with a broad range of voices–both established and emerging–into a seamless hour of literary brilliance. Each event will feature 20 readers, each reading no longer than three minutes before introducing the next reader. No interruption from the host means a continuous listening experience. No guidelines other than length means maximum variety of form and content.

I’m moderating a panel entitled “On the Well-Tempered Sentence” with Gary Lutz, Ben Marcus, John Haskell, and Christine Schutt on October 6, 2010 at the Center for Fiction. I hope you can make it. 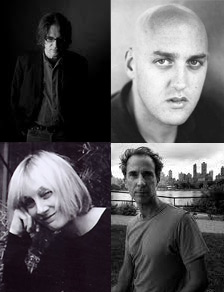 Four exacting artisans of the sentence (Gary Lutz, Ben Marcus, John Haskell, and Christine Schutt) discuss writing at its most basic level. Critic, writer, and editor John Madera will lead this panel on one of the most critical parts of narrative.

John Haskell is the author of American Purgatorio, I Am Not Jackson Pollock, and Out of My Skin. A contributor to the radio program The Next Big Thing, he lives in Brooklyn.

Gary Lutz is the author of three short-story collections: Stories in the Worst Way, I Looked Alive, and Partial List of People to Bleach. Lutz has been awarded grants from the National Endowment for the Arts and the Foundation for Contemporary Arts.

Ben Marcus is the author of three books of fiction: Notable American Women, The Father Costume, and The Age of Wire and String. In 2008 he received the Morton Dauwen Zabel Award from the American Academy of Arts and Letters.

Christine Schutt is the author of the short-story collections A Night, A Day, Another Night, Summer and Nightwork, chosen by poet John Ashbery as the best book of 1996 for The Times Literary Supplement. Her first novel, Florida, was a 2004 National Book Award finalist. Her new novel, All Souls, is out now from Harcourt.

John Madera‘s work has been published in The Brooklyn Rail, Opium Magazine, Rain Taxi: Review of Books, and The Review of Contemporary Fiction; and is forthcoming in Conjunctions and The Believer. He’s senior flash fiction editor at JMWW and his column, “A Reader’s Log(orrhea),” may be found at The Nervous Breakdown.

On Monday, June 14th at Pacific Standard Bar in Brooklyn, a Big Other extravaganza will be taking place with games, prizes, raffles, music and readings. Mary Caponegro will be the headliner.

Release event for Shya Scanlon’s debut poetry collection, In This Alone Impulse, published by Noemi Press. Reading from the manuscript will be a variety of writers and artists, including: