My Review of Shane Jones’s The Failure Six 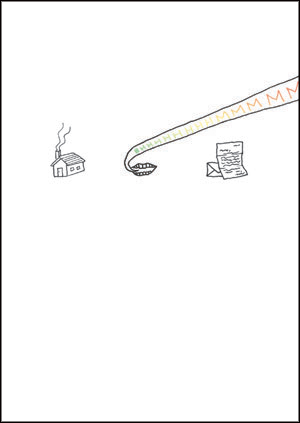 The mighty Brooklyn Rail has just published my review of Shane Jones’s The Failure Six. Here’s an excerpt:

A Jesse Ball magic mystery tour in a land of Calvino’s fables? With zany temporal shifts and winsome absurdities, Light Boxes, Shane Jones’s refractive first book, dispatches readers on just such a journey. Lyrical flights and evocative metaphors render the prose in poetic terms. In The Failure Six, Jones methodically dispenses with storytelling, surrendering the text to one strange and beautiful image after another:

The teahouse was tall and narrow, consisting of nineteen floors. The furniture was all wood, made by a carpenter who was a well-known acquaintance of the owner. Each floor had different-colored wallpaper and on each wall hung large paintings of country barns. All the wooden beams in the teahouse were covered in odd patches of red fur.